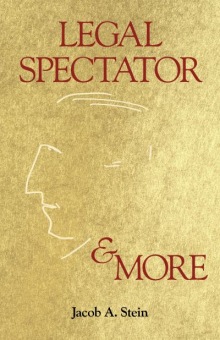 Just what legal reasoning is defies a clear, unambiguous definition.

As I write I have before me my collection of books dealing with the subject. You will understand from the titles why the judge would have paused: The Nature of the Judicial Process by Benjamin N. Cardozo (1921); The Folklore of Capitalism by Thurmond Arnold (1937); Law and Other Things by Lord Macmillan (1939); The Mysterious Science of the Law by Daniel J. Boorstin (1941); Think Clearly by Moxley and Fife (1941); An Introduction to Legal Reasoning by Edward H. Levi (1948); The Nature of Legal Argument by O. C. Jensen (1957); Law as Large as Life: A Natural Law for Today and the Supreme Court as Its Prophet by Charles P. Curtis (1959); The Rules of Chaos by Stephen Vizinczey (1969); Law and Morality by Louis Blom-Cooper (1976); Tactics of Legal Reasoning by Pierre Schlag and David Skover (1986); Logic for Lawyers: A Guide to Clear Legal Thinking by Ruggero J. Aldisert (1989); The Problems of Jurisprudence by Richard A. Posner (1990); Unreason within Reason: Essays on the Outskirts of Rationality by A. C. Graham (1992); An Introduction to Law and Legal Reasoning by Steven J. Burton (1995); Imagining the Law: Common Law and the Foundations of the American Legal System by Norman F. Cantor (1997); and A Clearing in the Forest: Law, Life, and Mind by Steven L. Winter (2001). 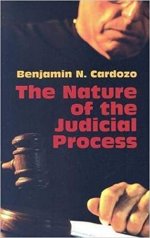 The Nature of the Judicial Process 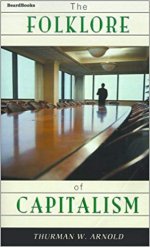 The Folklore of Capitalism 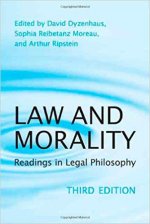 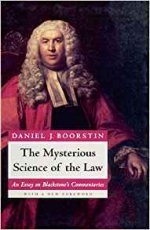 The Mysterious Science of the Law: An Essay on Blackstone’s Commentaries 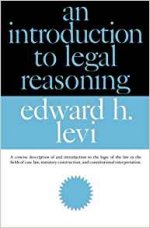 An Introduction to Legal Reasoning 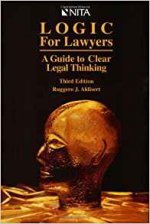 Logic for Lawyers : A Guide to Clear Legal Thinking 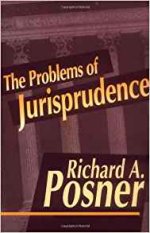 The Problems of Jurisprudence 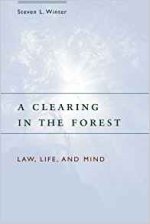 A Clearing in the Forest: Law, Life, and Mind