The Hill’s 2006 list of the “50 Most Beautiful People on Capitol Hill” has only two journalists on it:
– Peggy Chang, congressional reporter, Voice of America
– Megyn Kendall, correspondent, Fox News

“Washington is a Hollywood for ugly people. Hollywood is a Washington for the simpleminded.” — John McCain (2003)

“Washington, D.C. is, indeed, Hollywood for ugly people (even if their cartoon liknesses are beautiful).” — Boi from Troy

“One thing we can all agree on? Washingtonians are ugly.” — Wonkette

“In Washington, ‘an ounce of perception is worth a pound of performance,’ while in Hollywood, performance counts.” — Ronald Bailey

“If Hollywood is high school with money, and Washington is Hollywood for ugly people, what can viewers expect when Sarah Jessica Parker comes to D.C.?” by Jason Anthony, Hollywood Reader, Publishers Weekly, August 15, 2005

“DC is like ‘high school with twice the stress and all of the infighting’,” Hobnob Blog, October 23, 2005

“Politics is Hollywood for Ugly People? KSGers Dispel Myth,” by Mark Canavera, The Citizen, May 18, 2006 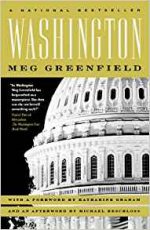 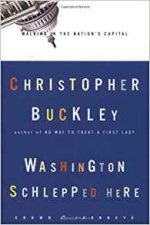 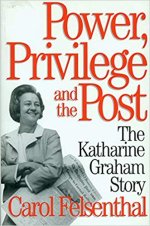 Power, Privilege and the Post: The Katharine Graham Story 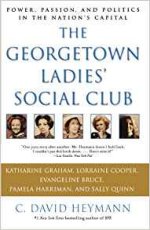 The Georgetown Ladies’ Social Club: Power, Passion, and Politics in the Nation’s Capital