The judicial Power shall extend to all Cases, in Law and Equity, arising under this Constitution, the Laws of the United States, and Treaties made, or which shall be made, under their Authority;–to all Cases affecting Ambassadors, other public Ministers and Consuls;–to all Cases of admiralty and maritime Jurisdiction;–to Controversies to which the United States shall be a Party;–to Controversies between two or more States;– between a State and Citizens of another State,–between Citizens of different States,–between Citizens of the same State claiming Lands under Grants of different States, and between a State, or the Citizens thereof, and foreign States, Citizens or Subjects.

The Trial of all Crimes, except in Cases of Impeachment, shall be by Jury; and such Trial shall be held in the State where the said Crimes shall have been committed; but when not committed within any State, the Trial shall be at such Place or Places as the Congress may by Law have directed.

A free download of our Pocket Constitution is available on Scribd.
Structure of the Court System: Crash Course Government and Politics 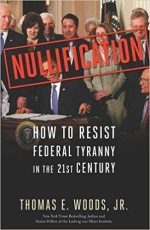 Nullification: How to Resist Federal Tyranny in the 21st Century 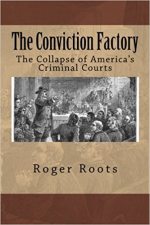 The Conviction Factory: The Collapse of America’s Criminal Courts 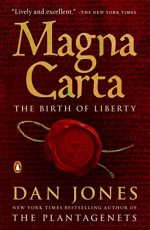 Magna Carta: The Birth of Liberty 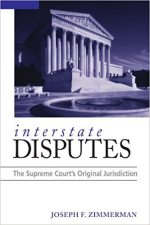