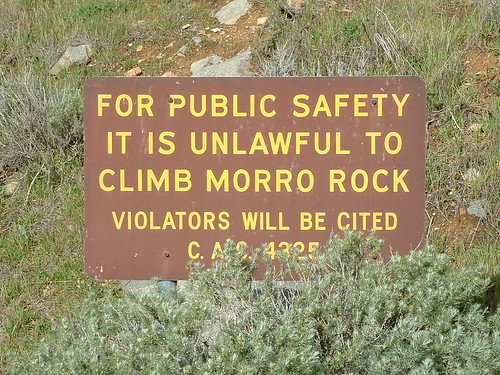 After the committee has voted for a bill to be reported, the chairman of the committee will then instruct the staff to prepare a written report that describes the scope and intent of the legislation, the impact on any existing laws, the position of the executive branch on the legislation and the views of any members of the committee who do not support it. Floor action will then be scheduled, where rules of procedure will govern debate on the legislation. Following debate, the bill will be either passed or defeated by voting members. Once it is passed by the House or Senate it will then be referred to the other chamber where it will follow the same procedure and the chamber will determine whether to receive the bill, reject it, ignore it or change the legislation.

The legislation may still die at this point if the conference committee is unable to reach an agreement regarding any changes. Once the bill has been approved by both houses of Congress in an identical form it will then be sent to the President, where it may be approved and signed into law. The president may also choose to take no action for ten days if Congress is in session and it will automatically become law. If the President opposes the bill, it may be vetoed. If the President takes no action once Congress has adjourned it is a pocket veto and the legislation will die. In the event the president vetoes a bill, Congress may try to override the veto; which requires a 2/3 roll call vote.