Congress has the responsibility of drafting as well as debating and sending bills to the President to be signed into law. Legislative business is handled by the 100 Senators and 435 Representatives through Congressional sessions. 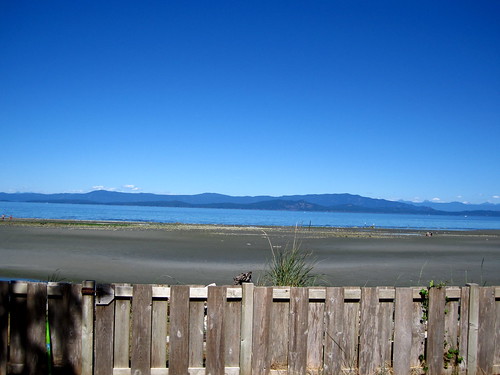 Congress is mandated by the Constitution to convene a minimum of once per year (U.S. Constitution, Article I, Section 4). Each Congress typically has two regular sessions (a first session and a second session), called Terms of Congress.

There are various types of sessions and either one or both chambers of Congress may meet during those sessions. Under the Constitution (Article I, Section 5), a majority is required to be present for the chambers to meet and conduct business.

In regular sessions the House and Senate are in normal operation. In a closed or executive session of either the House or the Senate, only the legislators will be present to discuss the most serious of matters; which might include the impeachment of the president, national security issues, etc. In a joint session of Congress both houses are present. This may occur during the State of the Union address or when the president appears before Congress for some other reason. The lame duck session takes place in the second session, after the November elections and prior to the January adjournment. The lame duck session includes members of Congress who have not been re-elected and will not return for the next Term of Congress.

A special session of Congress may be called for special circumstances.

Congress takes breaks throughout the year, including a one month recess during most of August. Congress also typically recesses for national holidays.