Legislation is often at the heart of much of what takes place on Capitol Hill. Whether you are testifying or you would like to voice your support or concern for a particular piece of legislation it is important to make sure you read a proposed piece of legislation. Doing so will allow you to present a more informed and educated proposal. 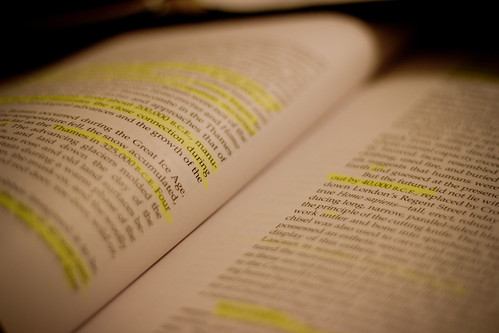 The most common type of legislation is the bill. Legislation that takes the form of a bill is assigned a bill number that is preceded by a “H.R.” in the House and an “S.” in the Senate. The number that is assigned at the time the legislation is introduced relates to the order in which it was introduced. Remember: a bill can only become a law when it is passed with precisely the same language in both houses of Congress and then is either signed by the President or passed over his veto.

In reading a bill, you will also find the sponsor of the legislation located on the bill as well as the title of the bill, although not all pieces of legislation always have a title. Senate and house measures may often have a number of co-sponsors along with the member who actually proposed the legislation.

Other important information included is the date the bill was introduced. You will also find a date that is the anticipated date the bill will be passed. Of course, this is simply an estimate which can certainly vary. Even though 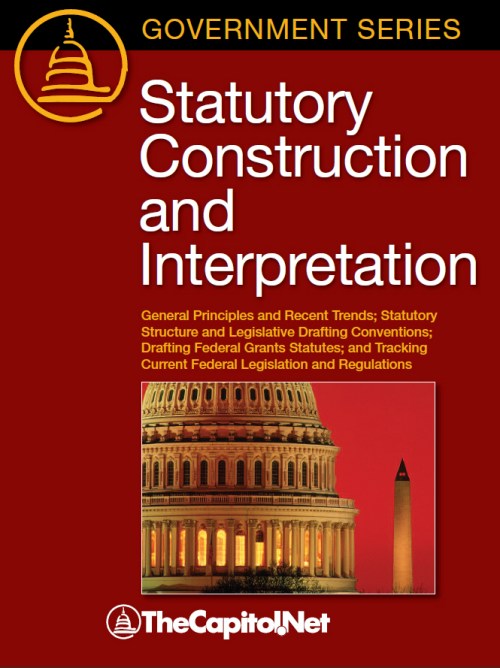 the bill may not actually pass by the date that is estimated, this is important information as it can tell you whether the legislation is on a fast track to be passed.