The Courts Clause is one of Congress’ enumerated powers found in the Constitution of the United States, Article. I. Section. 8., clause 9:

[The Congress shall have Power] To constitute Tribunals inferior to the supreme Court; 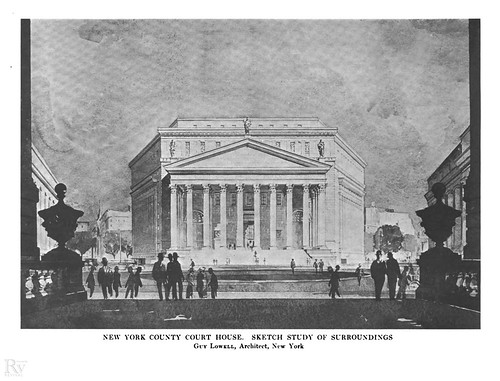 Article I courts are those courts created by the Congress pursuant to its power under Article I of the Constitution. They include the following:

Article I courts are also referred to as legislative courts.


Structure of the Court System: Crash Course Government and Politics

Article I tribunals consist of certain federal courts and other forms of adjudicative bodies. These tribunals, as created by Congress, are of various forms, and have differing levels of independence from the executive and legislative branches. They can be Article I Courts (also called legislative courts) set up by Congress to review agency decisions, ancillary courts with judges appointed by Article III appeals court judges, or administrative agencies. Article I judges are not subject to the Article III protections.

For example, these judges do not enjoy life tenure, and Congress may reduce their salaries. The existence of Article I tribunals has been controversial, and their power has been challenged before the United States Supreme Court, which has determined that Article I tribunals may exist, but that their power must be circumscribed and, when a potential deprivation of life, liberty, property, or property interest is involved, their decisions are subject to ultimate review in an Article III court.

Article I tribunals – from Wikipedia