Crony capitalism is a pejorative term describing an allegedly capitalist economy in which success in business depends on close relationships between businesspeople and government officials. It may be exhibited by favoritism in the distribution of legal permits, government grants, special tax breaks, and so forth.

Crony capitalism is believed to arise when political cronyism spills over into the business world; self-serving friendships and family ties between businessmen and the government influence the economy and society to the extent that it corrupts public-serving economic and political ideals. 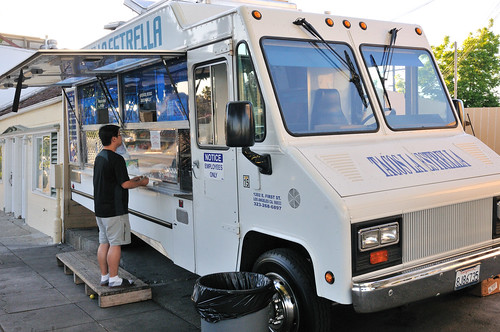 Government regulation is often a tool for incumbent businesses to prevent competition from new businesses, contrary to the conventional wisdom that Big Government provides a check on Big Business.