While there is often a lot of debate and controversy leading up to the passage of a piece of legislation, that is only the beginning. The federal government must then implement the legislation once it becomes law. The process that handles the implementation of law is known as the regulatory process, which involves a variety of policies and procedures. An agency within the federal government is assigned with oversight regarding the regulation of these policies and procedures. The regulatory process provides for the definitions, interpretations and provisions regarding the enforcement or compliance of legislation once it becomes a new law. 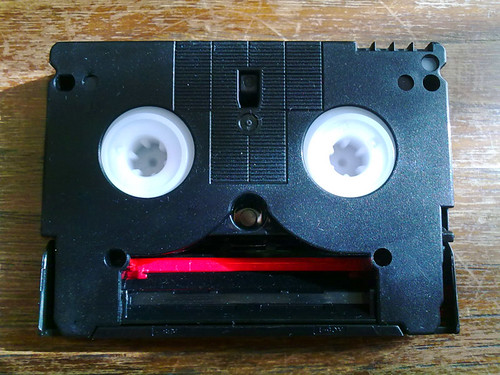 It is common for Congress to delegate quasi-legislative authority to executive agencies so that laws can be implemented. Under the exercise of this authority, departments and agencies usually make rules that involve drafting proposed rules (rulemaking), seeking public comment on those proposed rules, and then issuing rules and regulations.

The public can become involved in the regulatory process at several junctures. Involvement can begin by paying attention to the notices of intent that are provided by agencies regarding the rule making and review process. This notice sets the time frame during which rules will be either established or amended. In addition, specific dates are set during which public hearings are held and written comments can be submitted.

During this time, the public can submit written comments. Most agencies that have very specific requirements regarding the submission format for written comments. In many instances, public hearings will be conducted, during which time individuals who are in favor of as well as those

opposed to the proposed rule may testify. The reviewing agency considers all comments that are submitted and also responds to all written comments before a new rule or a final revised rule is completed.

Understanding in advance how that process works and how you can become involved gives you the best chances of seeing the changes you are in favor of to be implemented. Our course, Understanding the Regulatory Process, can provide you with more in-depth information about becoming involved in the regulatory process.

For information about the legislative and regulatory processes, see