Police in Okaloosa County, Florida wrongly arrest and imprison a man for three days after mistaking his heart medication for cocaine. One of those notorious field tests, which have mistaken everything from shampoo to tea to soy milk to chocolate to billiards chalk for illicit drugs, somehow came back positive on George Funti’s nitroglycerin. But that isn’t even where it gets weird. The medication was sent to a crime lab for further testing, which determined in March it was not cocaine. But Funti was still arrested and jailed a month later. He was then kept in a cell for three days. He was also denied the bottle of nitroglycerin he was carrying when he was arested, which he says the arresting deputies confiscated, believing it too was cocaine. 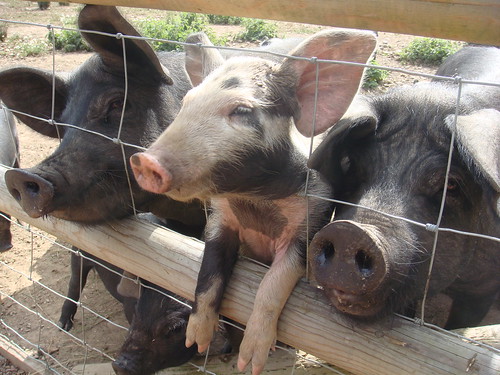 Being arrested for driving under the influence of alcohol (DUI) can cost a motorist thousands of dollars in court fines, insurance costs and attorneys’ fees. At least 79 accused drivers were notified last Friday that the police officer that charged them with drunk driving had likely falsified at least one piece of evidence. Sacramento County District Attorney Jan Scully threw out the cases after an investigation into the conduct of Sacramento Police Officer Brandon Mullock, 24.

Scully opened the inquiry into Mullock’s conduct after a deputy district attorney preparing a DUI case for trial watched a dashcam arrest video and noticed that the raw footage differed substantially from Mullock’s written account of the incident in a police report. The case was dropped in June. 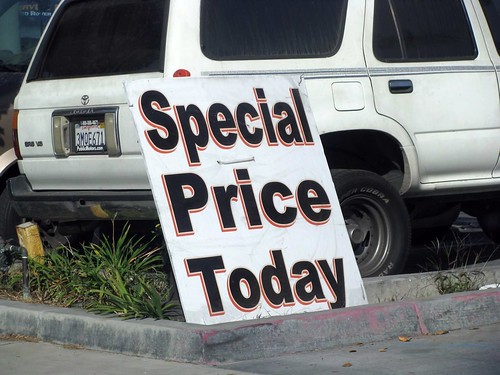 A federal prosecutor’s misconduct tilted the scales of justice against Antonio Lyons, an Orlando businessman. Lyons served three years in prison before his attorney discovered statements from a witness that differed from the testimony given at trial. That was just the tip of the iceberg.

A significant investigation by USA Today was revealed yesterday, concluding that misconduct happens at the Department of Justice. As my knees wobbled, I grabbed the arm of my chair to prevent my falling on the ground in shock, trying desperately to catch my breath. Misconduct? Department of Justice? Really?

Why do they call it the Department of Justice? Because the Department of Convictions doesn’t sound as good. It’s not as if any federal prosecutor has ever celebrated an acquittal as “justice being done,” so that it comes as a surprise that prosecutors push the envelope is, well, a surprise.

The gist of the article is that there is a pattern of misconduct at the Department of Justice. Nathan Burney, a former prosecutor, deals with the excuses.
. . .
And yet judges, the putative neutrals in an adversary system, turn a blind eye to allegations, even proof, of misconduct in all but the most flagrant and undeniable of cases, or those involving the most politically or economically powerful.
. . .
Burney, the former prosecutor, agrees:

The most insightful explanation here is the observation that the end justifies the means. Breaking the rules is fine if, at the end of the day, it ensures that the criminal gets convicted.

Sadly, few member of the public would disagree with this, since the guilty are bad and deserve whatever happens to them. Prosecutors agree. Cops and Agents agree. Judges agree. The public agrees. No harm, no foul, as determined by the outcome.

No one, myself included, wants to discourage a newspaper, even one as white bread as USA Today, from doing an investigation into prosecutorial misconduct. But such efforts come along so seldom that such a pale, superficial one as this does little to clean up the mess, and covers up the culpability of other cogs in the wheels of justice.

Also see The Innocence Project, Injustice Everywhere, and 10 Rules for Dealing with Police.

Singles and sets of 25 copies available. of the Pocket Constitution from TheCapitol.Net. Available while supply lasts.