The Militia Clauses are among Congress’ enumerated powers found in the Constitution of the United States, Article. I. Section. 8., clauses 15 and 16: 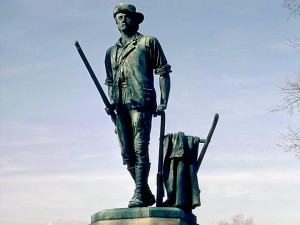 [The Congress shall have Power] To provide for calling forth the Militia to execute the Laws of the Union, suppress Insurrections and repel Invasions;

[The Congress shall have Power] To provide for organizing, arming, and disciplining, the Militia, and for governing such Part of them as may be employed in the Service of the United States, reserving to the States respectively, the Appointment of the Officers, and the Authority of training the Militia according to the discipline prescribed by Congress;

Under these provisions, the right of the states to maintain a militia, including what is now the National Guard, is always subordinate to the power of Congress. In 1795 Congress first gave the president authority to call out the militia to suppress insurrections. Presidents employed this power to enforce federal law during desegregation disputes during the 1950s, and later during the civil disturbances in various cities during the 1960s

Although the terms militia and minutemen are sometimes used interchangeably today, in the 18th century there was a decided difference between the two. Militia were men in arms formed to protect their towns from foreign invasion and ravages of war. Minutemen were a small hand-picked elite force which were required to be highly mobile and able to assemble quickly. Minutemen were selected from militia muster rolls by their commanding officers. Typically 25 years of age or younger, they were chosen for their enthusiasm, reliability, and physical strength. Usually about one quarter of the militia served as Minutemen, performing additional duties as such. The Minutemen were the first armed militia to arrive or await a battle.

Although today Minutemen are thought of as connected to the Revolutionary War in America, their existence was conceived in Massachusetts during the mid-seventeenth century. As early as 1645, men were selected from the militia ranks to be dressed with matchlocks or pikes and accoutrements within half an hour of being warned. In 1689 another type of Minuteman company came into existence. Called Snowshoemen, each was to “provide himself with a good pair of snowshoes, one pair of moggisons, and one hatchet” and to be ready to march on a moment’s warning. Minutemen also played a role in the French and Indian War in the 1750’s. 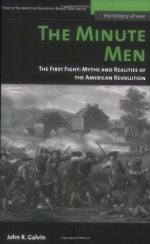 The Minute Men: The First Fight: Myths and Realities of the American Revolution 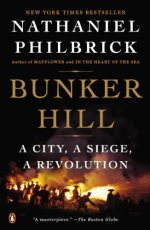 Bunker Hill: A City, A Siege, A Revolution 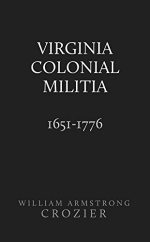 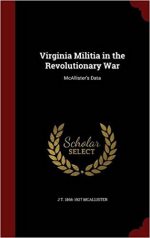