. . .it is not far from the truth to say that Congress in session is Congress on 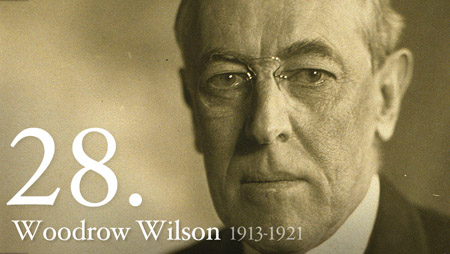 public exhibition, whilst Congress in its committee rooms is Congress at work.

In addition, the Senate has four committees that have the responsibility of more specific tasks; ethics, Indian affairs, intelligence, and aging.

Committees are chaired by a member of the majority party who is usually a senior member of Congress. Members are assigned to specific committees by their party. There is a limit to the number of committees that a member may serve in the Senate. 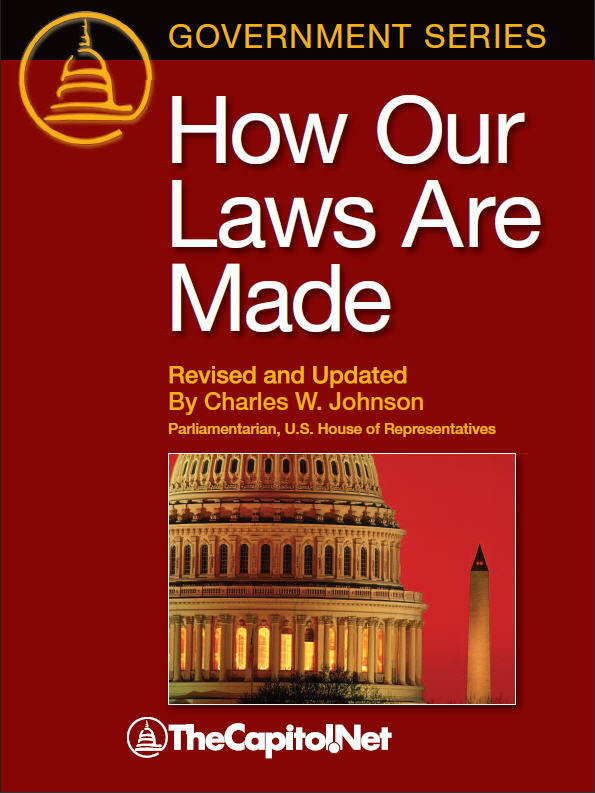 In most instances, congressional committees handle the passage of laws. Thousands of bills may be proposed in a single year, but only a small percentage of those are actually considered for passage (see our “Congress by the Numbers” page).

A bill that passes will typically go through four steps in committee; written comments provided by executive agencies, hearings held with witnesses testifying, the measure tweaked by the committee, and then finally the bill is sent to the full chamber for debate. 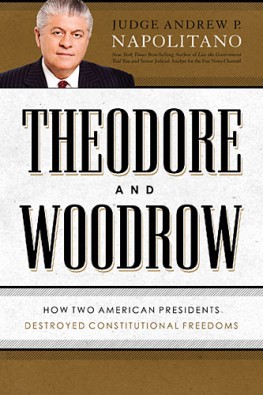