The War and Military Establishment Clauses are among Congress’ enumerated powers found in the Constitution of the United States, Article. I. Section. 8., clauses 11, 12, 13, and 14:

[The Congress shall have Power] To declare War, grant Letters of Marque and Reprisal, and make Rules concerning Captures on Land and Water;

[The Congress shall have Power] To raise and support Armies, but no Appropriation of Money to that Use shall be for a longer Term than two Years;

[The Congress shall have Power] To provide and maintain a Navy;

[The Congress shall have Power] To make Rules for the Government and Regulation of the land and naval Forces;

The “war powers” are defined here and in Article 2, Section 2. Congress declares war, while the president wages war. However, presidents have committed U.S. forces leading to conflict without congressional declaration of war in Korea, Vietnam, and other places, provoking national argument over the meaning of these powers. Congress’ control of funding the military provides another check on the executive branch.

Until the latest of our world conflicts, the United States had no armaments industry. American makers of plowshares could, with time and as required, make swords as well. But now we can no longer risk emergency improvisation of national defense; we have been compelled to create a permanent armaments industry of vast proportions. Added to this, three and a half million men and women are directly engaged in the defense establishment. We annually spend on military security more than the net income of all United States corporations.

This conjunction of an immense military establishment and a large arms industry is new in the American experience. The total influence — economic, political, even spiritual — is felt in every city, every State house, every office of the Federal government. We recognize the imperative need for this development. Yet we must not fail to comprehend its grave implications. Our toil, resources and livelihood are all involved; so is the very structure of our society.

In the councils of government, we must guard against the acquisition of unwarranted influence, whether sought or unsought, by the military industrial complex. The potential for the disastrous rise of misplaced power exists and will persist.

Eisenhower warns us of the military industrial complex

We must never let the weight of this combination endanger our liberties or democratic processes. We should take nothing for granted. Only an alert and knowledgeable citizenry can compel the proper meshing of the huge industrial and military machinery of defense with our peaceful methods and goals, so that security and liberty may prosper together.

Akin to, and largely responsible for the sweeping changes in our industrial-military posture, has been the technological revolution during recent decades.

In this revolution, research has become central; it also becomes more formalized, complex, and costly. A steadily increasing share is conducted for, by, or at the direction of, the Federal government.

Today, the solitary inventor, tinkering in his shop, has been overshadowed by task forces of scientists in laboratories and testing fields. In the same fashion, the free university, historically the fountainhead of free ideas and scientific discovery, has experienced a revolution in the conduct of research. Partly because of the huge costs involved, a government contract becomes virtually a substitute for intellectual curiosity. For every old blackboard there are now hundreds of new electronic computers.

The prospect of domination of the nation’s scholars by Federal employment, project allocations, and the power of money is ever present and is gravely to be regarded

See our course, The Defense Budget. 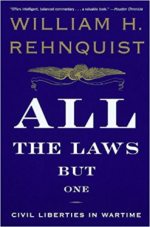 All the Laws but One: Civil Liberties in Wartime 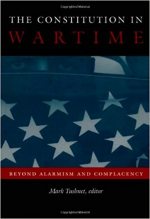 The Constitution in Wartime: Beyond Alarmism and Complacency 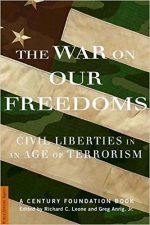 The War On Our Freedoms: Civil Liberties In An Age Of Terrorism 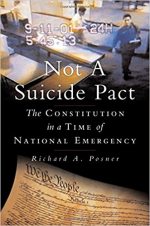 Not a Suicide Pact: The Constitution in a Time of National Emergency 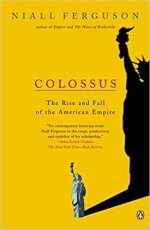 Colossus: The Rise and Fall of the American Empire 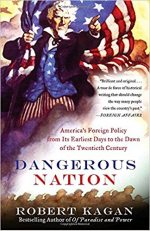 Dangerous Nation: America’s Foreign Policy from Its Earliest Days to the Dawn of the Twentieth Century 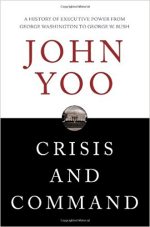 Crisis and Command: A History of Executive Power from George Washington to George W. Bush 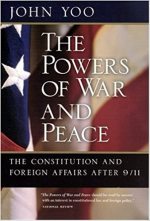 The Powers of War and Peace: The Constitution and Foreign Affairs after 9/11 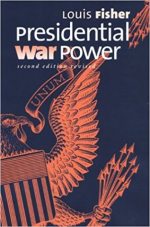 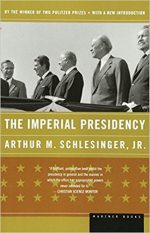 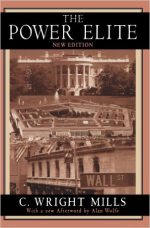 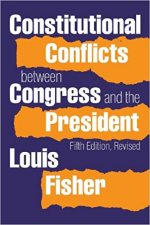 Constitutional Conflicts Between Congress and the President