At times it seems as though Congress is disorganized, but in reality Congress operates according to a set of internal rules that are meant to provide operational structure. These rules begin with basics that are outlined in the Constitution. 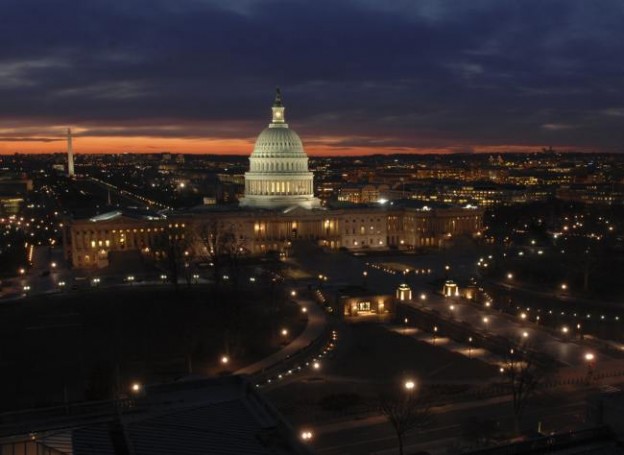 Each chamber of Congress also has written rules and extensive precedents that are derived from the rules set out by the Constitution. There are also many operating practices that are unwritten, but guide Congressional operations on a daily basis. A nonpartisan parliamentarian interprets those rules for each chamber. In addition, each party caucus as well as each committee also has its own unique set of rules.

While an in-depth look at these rules would be a lengthy topic to cover, it is important to understand that the rules governing Congress can also affect the outcome of your particular issue.

One of the most important rules to understand is that each member of Congress represents a certain district. The interests of that district will differ from the interests of other districts. When an issue arises that may be of interest to a particular district, the member representing that district will naturally expect to have the first opportunity to take a leading position regarding that issue. Other members of Congress typically respect this rule. This is a congressional courtesy that is unwritten, but it is usually followed.

In addition, both the House and the Senate operate on a type of seniority system. Basically, the longer a member has served, the more benefits they receive. Such benefits might include a higher place on committee rankings, a better choice of committee slots, improved office space, etc. What this means to you is that it is usually better to have a senior member supporting your issue.

In the House, the leadership of the majority party will have control regarding which bills may be considered by the House and which amendments may be offered by members. Things operate a bit differently in the Senate. For the most part, any senator can choose to offer any amendment on any bill.

Understanding how the process works can give you better insight to the best way to gain support for your issue. To learn more about the way Congress operates, consider our live course in DC, Congress in a Nutshell: Understanding Congress, or our Capitol Learning Audio Course series, Congress, the Legislative Process, and the Fundamentals of Lawmaking, A Nine Course Series.

Reference: Chapter 7 The Rules, in Persuading Congress, by Joseph Gibson.