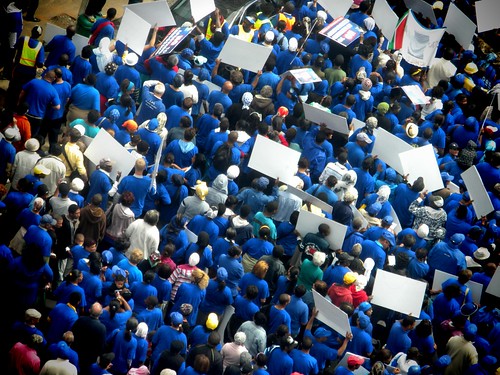 If it is your goal to drive the actions of Congress, one of the strongest tools in your arsenal can be public opinion. While you cannot actually control public opinion, it is possible for you to influence it and use it to your own advantage. The most important thing to understand about public opinion is that when it supports your issue, you can use it to achieve favorable results. When public opinion opposes you, however, your issue can be disregarded or bogged down regardless of how valid your arguments might be.

As a constituent you definitely have a voice and you can use that voice to your advantage. Members of Congress typically give priority to people who actually live within their own district. This is why it is imperative that you mention that you live in the district when you speak to a member of Congress about your particular issue or problem. At the same time, try to gain the support of other constituents in the same district who may share the same interests as you.

Many people commonly overlook the power that constituents can have by simply speaking with members of Congress. The more people you can persuade to use their voice, the more power you will be able to

Whatever your issue, it is important to make sure you carefully think through the aspect relating to public opinion. In some cases, the general public may not have any interest in your issue. In other situations, the public may already have an interest and in that case you simply need to determine how you can act within that pre-existing interest in order to give your issue momentum. In addition, whenever you can generate interest among the public or the news media regarding your issue, you can also use that to your advantage.

To learn more about how to shape and develop public opinion consider our Advanced Media Relations Workshop.