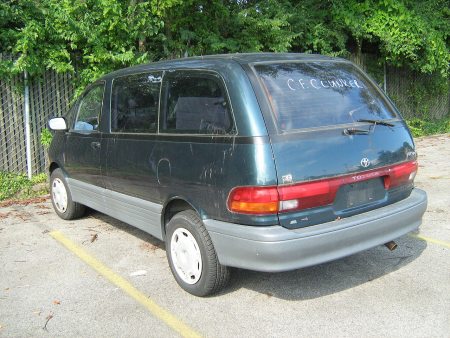 “You are not allowed to pay us back in clunkers.“

Economists are full of bad ideas. Terrible ideas seem to emerge when the gurus get together to talk about coordinating their bad ideas. Last week’s public letter from Treasury Secretary Tim Geithner to the G-20 finance ministers is a great example.

Since when is every trade surplus or deficit an “external imbalance” in need of correction? It makes sense for a country that has good investment prospects to import a lot of goods, run trade deficits, and borrow money. Years later, the country puts the resulting products on boats to pay the lenders back. The U.S. borrowed abroad to finance our railroads in the 19th century and ran surpluses when Europe was rebuilding after World War II. Were these “imbalances”? 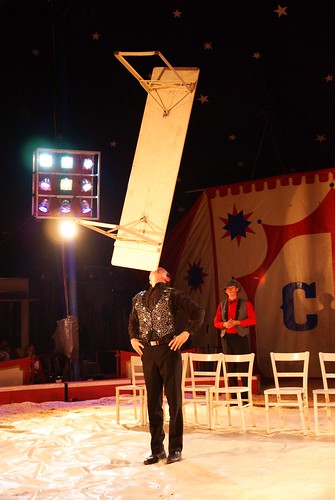 Do these and similar stories exactly account for current trade patterns? I don’t know. But nobody else does, either. In particular, the army of economists in the basements of the International Monetary Fund (IMF) has no clue exactly how much each country should be saving, or where the best untapped global investment opportunities are around the world—including whether trade patterns are “normal” or “imbalanced.”

How does anyone know if a currency is “undervalued” or not? The economists hidden away in the sub-basements of the IMF may try to decide what currencies “should be” worth across vastly different countries, but this is a hopeless task. Is $2 a day the “right” wage in China, or should that be $2.20 per day because the currency is “undervalued?” Good luck.

Yet Mr. Geithner thinks that the Chinese somehow hurt us. There is at work here a strange marriage of Keynesianism and mercantilism—the view that U.S. consumers supported the world economy by spending beyond our means, so that other people could have the pleasure of sending things in exchange for pieces of paper.