Former Speaker Tip O’Neill (D-Mass.) once said, “It’s easier to run for office than to run the office.” Running a campaign and creating a Congressional office are vastly different tasks. Setting up a House or Senate office includes all the challenges of starting a small business with all the red tape of a bureaucracy.

You have to buy furniture and computers, hire staff, set broad goals, create personnel policies, while complying with a dizzying array of rules established by the legislative branch of government. And, if that’s not enough, constituents will expect a freshman Member of Congress to articulate a vision that solves all of the nation’s problems — in less than 24 months. 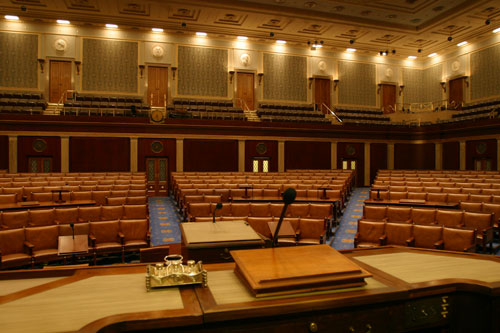 Image Courtesy of the Clerk of the House

Here are 10 mistakes to avoid.
1. Hiring someone you can’t fire….
2. Placing an early emphasis on policy and not enough on operations….
3. Not establishing clear communication and decision-making systems….
4. Not hiring enough D.C. veterans….
5. Hiring a friend as “counsel.”…
6. Hiring your whole staff at once….
7. Making an early promise to give back some of your budget….
8. Not investing enough in communications….
9. Trying to answer the mail before you’re ready….
10. Setting up your district offices all at once….

Bradford Fitch is the president and CEO of the Congressional Management Foundation and the author of Citizen’s Handbook to Influencing Elected Officials.