When a measure comes to the House floor under means other than through certain routine measures, it may reach the floor as the result of a special rule. A special rule establishes guidelines for the consideration of the measure as well as time for general debate and any limits on the amendment process. 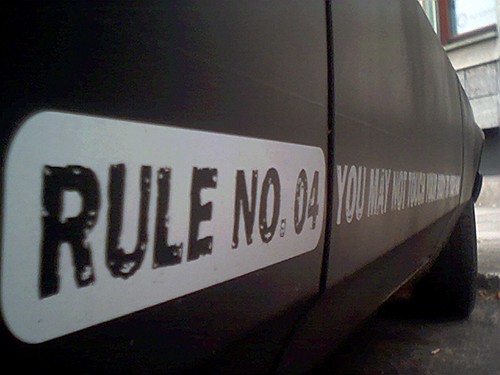 The House Rules Committee determines if and how a measure will be considered on the floor in regards to most major legislation. The Rules Committee has the power to report a special rule in regards to a simple resolution form in order to govern floor debate. When a measure is reported by a committee, the committee chair will usually request that a Rules Committee hearing be scheduled for the measure. This is commonly accomplished through a letter to the Rules Committee Chair. The letter will typically note the type of rule that is requested, the amount of debate time that is needed and whether there are any waivers of House rules that are required. It is also possible for individuals to write to the Rules Committee and request the opportunity to testify and therefore make their case for being allowed to offer amendments to the measure on the floor.

In understanding special rules, there are several relevant terms that should also be understood.

A closed rule permits general debate for a specified period of time but does not allow floor amendments.

An open rule allows general debate for a specified period of time and also permits any member to offer an amendment that complies with the standing rules of the House.

The Queen of the Hill rule refers to a special rule that allows votes on a series of amendments but directs that the amendment that receives the largest number of votes will be the winning amendment.

Rise and report refers to the end of the proceedings, which will send the measure back to the House for final disposition.