Feeling shut out of the political process by lobbyists and special interests? Insider Bradford Fitch has some good news for you: As it turns out, you’re the one in charge—NOT those rich and powerful lobbyists. 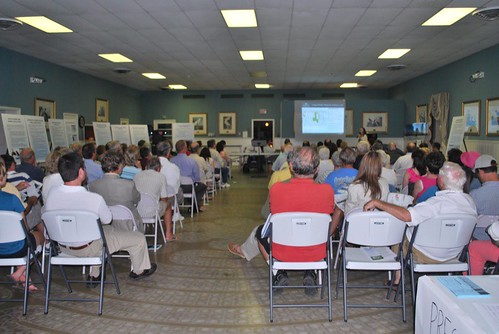 Brad Fitch’s latest book, Citizen’s Handbook To Influencing Elected Officials: Citizen Advocacy in State Legislatures and Congress: A Guide for Citizen Lobbyists and Grassroots Advocates, makes a compelling case for the power of the ordinary citizen to influence members of Congress—IF you understand how to do it right.

Fitch, who worked on Capitol Hill for 13 years as press secretary, legislative director, and chief of staff for four different members of Congress, interviewed dozens of Senators, members of the House of

Representatives, and key staff to provide a comprehensive guide to getting members of Congress to listen—and act.

And according to these consummate Washington insiders, the real power in Washington is neither in huge campaign donations, nor in high-pressure special interest campaigns. Rather, the power rests with the well-informed, well-prepared, polite but persuasive constituent. Yes, ordinary citizens can gain access, be heard, and see their input influence the way a member of Congress votes.

The book includes several success tips checklists, including ten points to manage a face-to-face meeting, seven hints to get written communications noticed, and six things staffers look for in a phone call. A matrix chart of how legislators rank different issues is one of eight useful appendices. The book also includes the U.S. Constitution and Declaration of Independence.

Journalists and Bloggers: to request interviews and review copies, contact the publisher: 703-739-3790, ext. 0, or use this form.