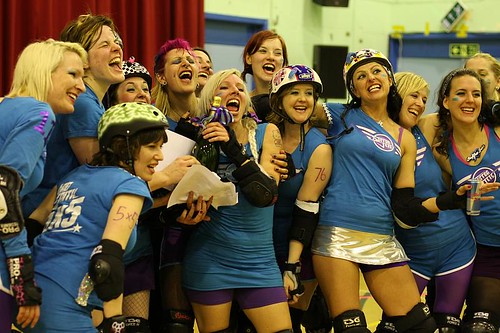 The position of Speaker of the House is provided for in Article I, Section 2 of the Constitution. This is the most senior officer of the House and also the third most senior official in the federal government. The Speaker presides over the House and also refers measures to committees. Other responsibilities include making rulings on points of order and setting the agenda. Additionally, the Speaker has priority for recognition on the floor. This position is elected by a majority vote of the House. Candidates may be nominated by their respective party caucus.

The minority whip is responsible for persuading members to support their party’s position. They also count votes. A network of assistant whips also work with the minority whip.

To learn more, see CongressLeaders.com for a listing of the current congressional leadership.