In January each year, the new session of Congress opens. The 20th Amendment provides that

The Congress shall assemble at least once in every year, and such meeting shall begin at noon on the 3d day of January, unless they shall by law appoint a different day. 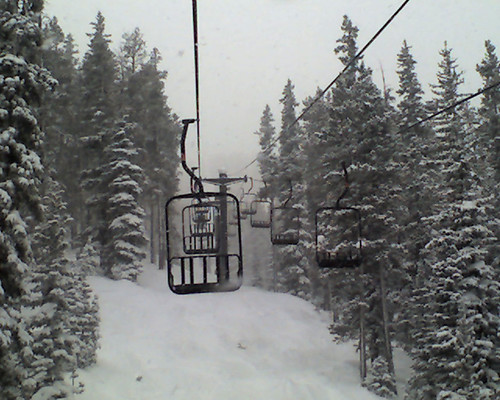 In 2011, the 112th Congress convenes on January 5. After convening, Members of Congress are usually in DC for only a brief period of time until the State of the Union address. Throughout the month of January, most members of Congress are not in Washington, making January a good time to meet with legislative staff.

January also sees the annual State of the Union address by the President, typically held on the third Monday evening in January (the third Monday of January in 2011 is January 17). In addition, congressional party planning retreats are often held during late-January and early-February, while members work on finalizing priorities for the upcoming session.

The president is required by law to submit the budget to Congress no later than the first Monday in February (February 7, 2011). Six weeks after the budget is submitted, the House and Senate Committees submit reports and estimates to their respective budget committees.

The deadline for lobbyists filing the 4th quarter report required by the Lobbying Disclosure Act is January 20, 2011, and the LD-203 year-end contributions report is required to be filed by January 31, 2011.