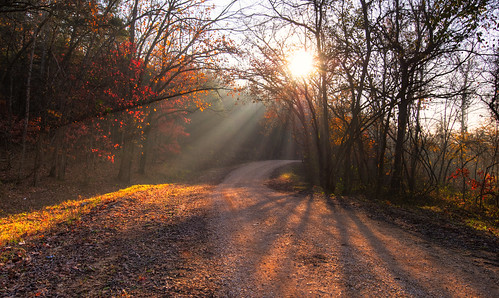 On occasion, congressional committees consider or request recommendations made by individuals and organizations in the public and private sectors. Committees are primarily interested in selecting witnesses that are able to provide unique or special knowledge, background, expertise or perspectives. Prior to actually inviting a witness to testify, the committee will occasionally cast a wide net to be certain they are selecting the most effective witnesses regarding the subject matter of the hearing.

Generally, the majority of witnesses who appear before a congressional

hearing have been invited by the committee chair or sometimes by the ranking minority chair. Many witnesses who appear before a committee hearing have requested to testify and their appearance is considered to be both an opportunity and a privilege.

In some cases, a committee may believe a prospective witness is able to provide needed perspective on an issue but who might not agree to appear before the committee voluntarily. Committees may compel the appearance of witnesses through the issuance of a subpoena. The authority for the subpoena power in the House of Representatives is Rule XI, clause 2(m) and in the Senate, Rule XXVI, paragraph 1. Committees also have the power to subpoena records and documents that may be associated with any compelled testimony of a witness who has been subpoenaed.

The issuance of a subpoena requires either a majority approval by members of the committee or a decision of the chair, based on committee rules. For the most part, subpoenas are issued rarely and when they are issued they are typically associated with investigative hearings.