Filibusters may be ended by one of two ways: either through negotiation among senators or through a process known as invoking cloture. Cloture is the only procedure by which the Senate can end debate without rejecting the measure under consideration at the same time. 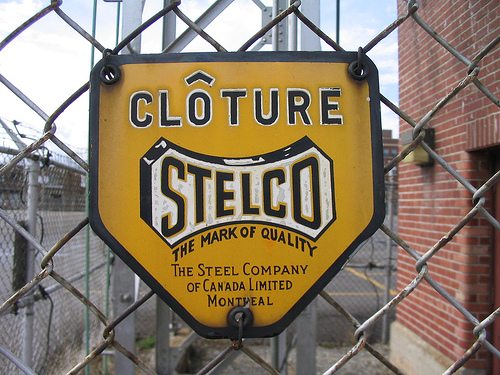 Several stages for invoking cloture are described under Senate Rule XXII, Precedence of Motions. For the process to begin, a minimum of sixteen senators must sign a cloture motion–this motion is also sometimes referred to as a cloture petition. When the required number of signatures is received, the motion is then presented on the Senate floor. The clerk then reads the motion.

Before the motion can be considered, the motion must be allowed to “mature” or “ripen.” This means that it must lie over until the second calendar day on which the Senate is in session. For instance, if the petition is filed on a Monday, then it will not ripen until Wednesday.

On the day the motion is ready for consideration, a vote on cloture is required under Senate rules one hour after the Senate has convened and after a quorum call establishes the presence of a quorum. The quorum call can be waived and the time requirement can be changed by unanimous consent, which is not uncommon.

When the vote takes place, it typically requires three-fifths of the senators chosen and sworn. This amounts to 60 votes, provided there are no vacancies. In order to invoke cloture on a motion for the purpose of amending Senate rules, a 2/3 vote or 67 senators is required.

No limits apply to the number of cloture petitions that can be filed on any single measure or amendment. In many cases, petitions are filed on a daily basis by senators in order that a vote can occur daily.

There are limitations following cloture, the most important being the limit of 30 hours of time for the Senate to continue consideration of the measure. The time for recorded votes, all debate time, points of order and quorum calls count within that 30 hour limit. Each senator is guaranteed a minimum of ten minutes to speak within the 30 hour limit, however, no senator may speak for more than one hour. Time can be yielded to other senators.

Defending the Filibuster, Revised and Updated Edition: The Soul of the Senate 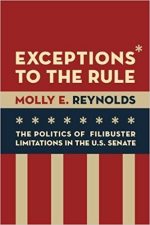 Exceptions to the Rule: The Politics of Filibuster Limitations in the U.S. Senate

Filibuster: Obstruction and Lawmaking in the U.S. Senate

American Gridlock: The Sources, Character, and Impact of Political Polarization