Filibusters are made possible in part due to Senate rules providing that when a senator is recognized to speak regarding a pending measure there are few limitations. Debate is typically unlimited regarding pending measures. Once a senator is recognized, she can yield to another senator for the purpose of a question, but the senator that has been recognized still controls the floor. When a senator continues to speak for an extended period of time it is known as a filibuster. 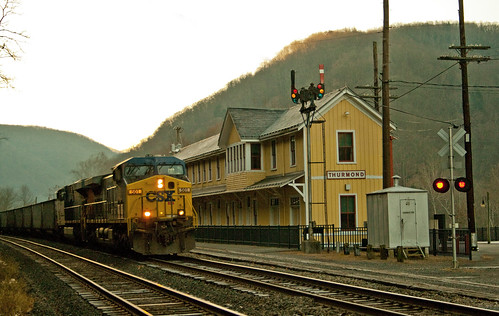 Throughout the history of America, there have been some notable instances in which extended filibusters occurred in the Senate. The longest filibuster to date is credited to Strom Thurmond, who spoke for 24 hours and 18 minutes on the civil rights bill in 1957. Wayne Morse spoke for 22 hours and 26 minutes on the Tidelands oil bill in 1953. William Proxmire actually held the floor for more than 25 hours in 1961; however, he yielded the floor to other senators for several hours during that time period.

The modern approach to filibusters is often referred to as the tag-team approach. In this approach a senator will speak for a period of time and then yield to another senator. In a situation in which several senators participate in an extended period of debate it can actually take some time for the Senate to recognize that a filibuster is being conducted. As a result, the mere threat of a filibuster carries significant weight in the Senate.

Debate within the Senate is limited only under certain situations. These situations include when:

Each senator is prohibited from speaking more than twice on the same subject on the same legislative day under Senate rules. Due to the fact that each amendment is considered to be a different subject, the two-speech rule is actually not a practical limit on debate. 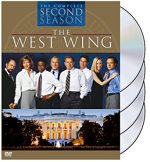 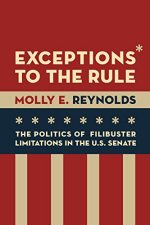 Exceptions to the Rule: The Politics of Filibuster Limitations in the U.S. Senate 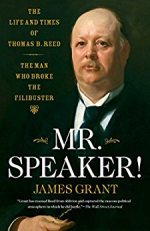 Mr. Speaker!: The Life and Times of Thomas B. Reed The Man Who Broke the Filibuster

Defending the Filibuster: The Soul of the Senate

Filibuster: Obstruction and Lawmaking in the U.S. Senate

American Gridlock: The Sources, Character, and Impact of Political Polarization 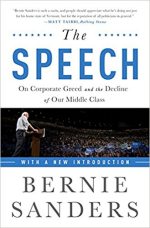 The Speech: On Corporate Greed and the Decline of Our Middle Class 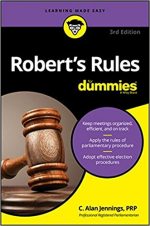 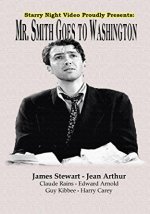 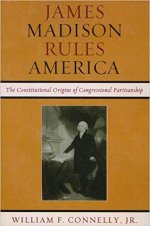 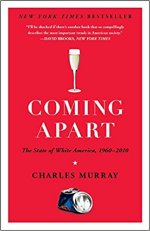 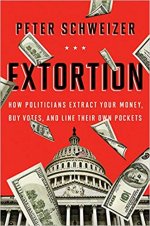 Extortion: How Politicians Extract Your Money, Buy Votes, and Line Their Own Pockets