When you attempt to influence a group of people, it is important to develop an understanding of the environment in which that group operates. Congressional and state legislative environments differ from other environments, including private and public workplaces. Learning to appreciate those differences as well as the inherent characteristics that are unique to legislative environments can provide you with an increased chance for successful grassroots advocacy. 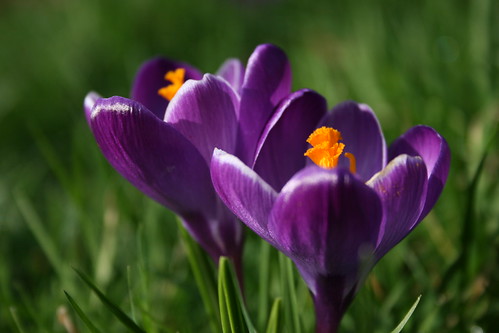 One of the most common mistakes of citizen advocates is viewing legislatures through their own work environment. While it is true that Capitol Hill can resemble a group of independent small businesses, Congress has a definite hierarchical nature. Understanding that nature of Capitol Hill is essential to your success in achieving your goals and outcomes.

Constituents play a critical role on Capitol Hill, driving almost all decision making within congressional offices. The American system of government is set up in a manner in which legislators are first and foremost beholden to those they represent. Rules of the House and Senate reinforce this association by legally prohibiting members of Congress from spending their office budgets on behalf of non-constituents.

If you want to influence a member of Congress that does

not represent you, your best opportunity is to have your own legislator work on your behalf to influence that member.

Constituents also play a prominent role in setting the daily agenda for legislators. Any constituent that makes the effort to actually travel to Washington or even to write their member of Congress will almost always receive a meeting or some type of response.