There is a distinctive life cycle in lobbying. The moment a bill is introduced, interest groups that track that issue will begin lobbying the legislation related to it. Often, reporters monitor congressional committee consideration quite closely and will pose questions to members of Congress regarding their position on that legislation. As increased public awareness is directed to the measure as a result of the media and interest groups, constituents learn more about the legislation and will then ask their own members of Congress to identify their position. 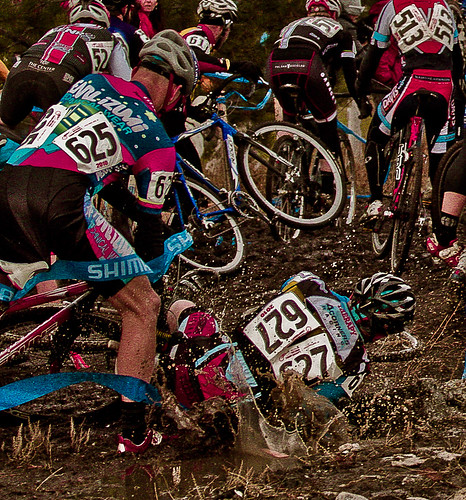 You will have far more influence shaping member votes when you concentrate your efforts early in the legislative cycle. However, even when you are able to achieve victories early on this is not an indication that you can stop working. Lobbying, press and constituent pressures intensify immediately before a vote and can result in significant changes in position as well as the degree of support offered to legislation. 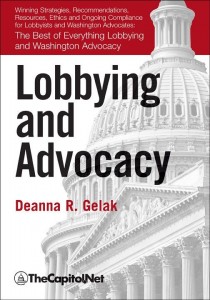 The first stage of the lobbying life cycle involves planning and strategy. This includes surveys, research and analysis of issues. The second stage involves education and advocacy, including testimony, letters to Capitol Hill, personal visits, advertisements, emails and mobilizing grassroots efforts. During the third stage, you work on issue maintenance. At this stage you track developments in states as well as courts, while keeping an eye on public opinion.

The all important vote will occur during this final stage. During this stage, you focus on determining the next step. This can include whether the measure will move to the other chamber, joint House-Senate Conference Committee, Presidential consideration, implementation, etc.