“Congressional culture” is comprised of a mix of youthful staff, optimistic freshman members, cynical reporters, seasoned members, and crusty senators. This can often result in a clash of both the old and new. 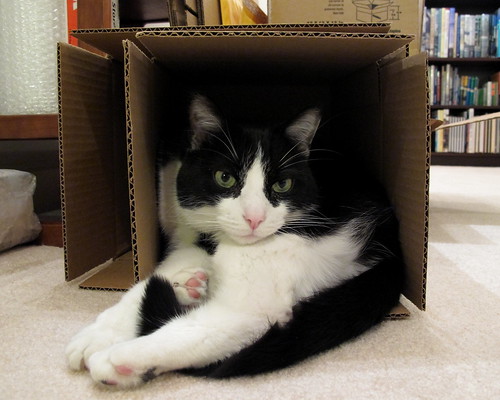 In evaluating congressional culture, it is important to understand the working environment of Congress. That environment drives the work of Congress, and the work schedule can be harsh and brutal. The norm involves a 50 your work week. In the days leading up to a congressional recess, the work schedule can commonly increase to 60 or 70 hours per week. Even when Congress recesses and members return home to their districts, their days are often 10-hour work days filled with public events, constituent meetings, speeches and other types of district activities.

The environment for staffers is often extremely fast paced, but at the same time it can be quite mundane. Contrary to popular stereotype, offices on Capitol Hill are frequently cramped. In fact, quarters can be so cramped that work spaces are sometimes created in rooms that were once designed for storage purposes. Since 1979, the number of staff allotted to House members has not changed, even though the work load has increased dramatically.

In many ways, the House resembles a high school. The

freshman legislators are all looking to make an impression while subcommittee chairmen seek out angles they can use to attain leadership levels. At the same time, senior members rule on the most crucial matters. Every member of the House is looking out for their own particular issue–one issue where they can become a subject matter expert, find an opportunity to introduce bills and become the source reporters look to about that issue.

The real work is often performed in congressional committees. This is where language and law are merged by elected officials. Three basic activities take place in committees; legislative hearings on bills, oversight of the executive branch, and the amending and voting on bills.

Developing an understanding of congressional culture can go a long way toward helping you better understand the ways in which Congress works and the best way to approach making changes for the improvement of Congress as a whole.