Congress has utilized reconciliation more often than not, beginning in 1980. This special type of legislation is often used for implementing significant budget policies and for bringing existing revenue and spending law in line with policies in a budget resolution. Although reconciliation is an entirely optional process, it has been increasingly used in recent years. 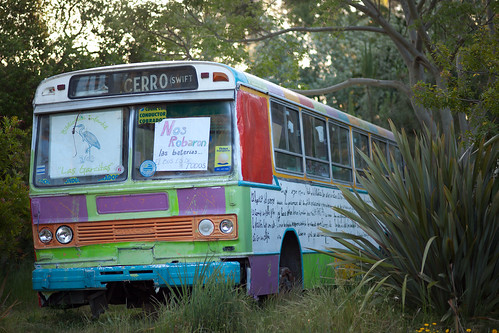 Reconciliation can provide an avenue for changing the amount of revenues, outlays or budget authority that is generated by existing law. In a rare number of cases, reconciliation has also been used for adjusting the public-debt limit.

The reconciliation process always begins with a directive in a budget resolution that instructs designated committees to recommend legislation that will change existing law. There are three components to such directives. First, they serve to identify the committee or committees that are directed to recommend legislation. Second, they specify the precise amounts of changes in outlays or revenues that are to be achieved by the changes in law. Third, directives typically establish a deadline by which committees must make recommend changes in law.

The directives do not specify the way in which the changes are to be made, precisely which laws are to be changed, or the programs that are to be affected.

Committees maintain the discretion to determine the legislative changes that are to be recommended. While committees are not bound by any program change recommendations, it is expected that the committee will recommend legislation that will produce the amounts noted in the reconciliation directives.

Whenever multiple committees in the House and the Senate are subject to reconciliation directives, proposed legislative changes will be consolidated into an omnibus bill by the Budget Committees. The Byrd rule was adopted in 1985 as a way of curbing practices such as the inclusion of provisions that had no budgetary effect or that violated the jurisdiction of another committee.

Debate on reconciliation legislation by the Senate is limited to twenty hours. The Senate may choose to continue consideration of amendments, appeals and motions following those twenty hours, but no further debate is allowed on the subject.