Congress is both slow and deliberative, by design. When the new government was established in 1789, it was created through the rather elaborate use of a system of checks and balances that were meant to ensure that no single section of government would be able to dominate the process. Although this system can be frustrating, it remains the single most important reason why America has managed to endure for over 200 years. 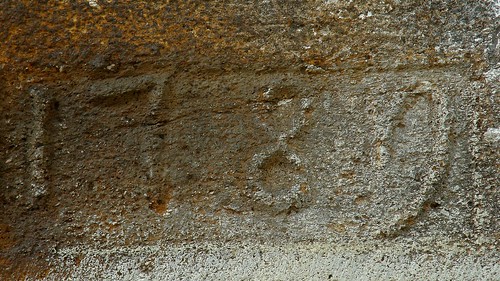 Individual members of Congress must work within this system, deliberative as it might be. At the same time, they must blend their own beliefs within political pressures. A complicated political formula is often used by legislators for deciding when they should vote for or against bills, whether they should oppose or support funding for initiatives, and whether they should cosponsor certain pieces of legislation. When everything else is peeled away, legislators must consider three factors.

First, decision makers must recognize that the decisions they make will affect the lives of others. Toward that end, they are often guided by their own beliefs and value systems. Although there are no hard and fast rules, members of the Senate tend to be more deliberative and thoughtful as opposed to members of the House, which are slightly more prone to being swayed by passions of the public.

Second, members of Congress must also research issues when making a decision. Fortunately, Congressional staffers and members have access to practically every study every written regarding public policy. Independent studies help to guide thinking while also justifying policies.

Third, legislators listen to their constituents when making a decision. In most cases, the personal beliefs of a legislator and the attitudes of a legislator’s constituency are not far apart, which is why the legislator was elected in the first place. Even so, most legislation will not usually affect most of the citizens in a state or a district. Instead, it will impact small groups, possibly in very significant ways.

Legislators assess the political impact of decisions in many ways. For almost every decision, each legislator will generally conduct a personal political analysis regarding the ways in which the perception of voters in his or her state or district will be impacted.