More than any other outside entity, the President has a tremendous amount of influence regarding Congress. This is primarily due to the power of the veto. Provided there is one-third of either chamber of Congress that is in support of the position of the president, a veto can kill any piece of legislation. Only in rare circumstances is Congress able to override a veto. 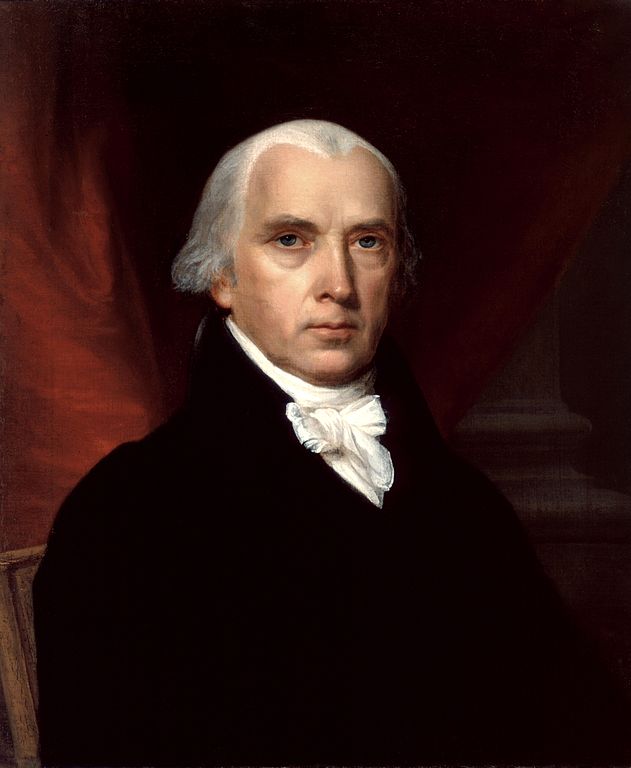 The president also has an array of tools available for influencing Congress that extend beyond the veto. For instance, the president may choose to command public attention and focus it on his agenda. Regardless of the president’s popularity, when he speaks, the media covers what he says.

departments. This is accomplished through the appointment power granted to the president. By acting under presidential direction, many federal departments and agencies decide critical policy issues.

The popularity of presidents rises and falls, but they always wields a tremendous amount of influence regarding Congressional affairs.

Are you interested in learning more about persuading Congress? Sign up for TheCapitol.Net’s 1-day course Strategies for Working with Congress: Effective Communication and Advocacy on Capitol Hill and their 3-day Capitol Hill Workshop.