The president submits a proposed budget to Congress on the first Monday in February, although there can be some flexibility regarding the actual date of this submission. 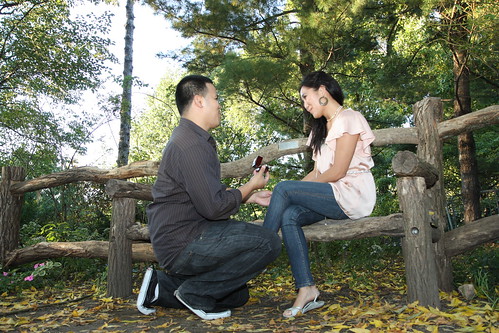 Known as the President’s Budget, this request to Congress is used as the basis for reports prepared by congressional budget committee members and staff. Appropriations hearings will be held to provide an opportunity for members of Congress to address concerns related to agency policies and programs.

Beginning in June and continuing through the month of October, both the House and the Senate work on the thirteen appropriations measures that ultimately fund the federal government.

The Bernie Sanders Save the Children Fund

The need of lobbyists to track congressional schedules is

largely driven by the appropriations process. This remains true even when lobbyists are not directly involved in lobbying appropriations legislation. Important policy issues that are related to a lobbyist’s main area of interest can be considered and resolved quickly.

Free standing or separate legislation that is of interest to lobbyists can also be added into omnibus measures. This occurs when two or more of the thirteen appropriations bills are combined when Congress completes appropriations action in the fall. The end of the appropriations process is a challenge for Congressional members and staff, culminating in increased workload and late night sessions. As a result, it is not uncommon for provisions to be included with little or no warning or public scrutiny at all. This is why lobbyists must build and maintain a strong rapport with and proactively educate appropriations committee members and staff regarding their areas of concern before the beginning of the appropriations season. Failure to do so can result in action occurring that can have a strong impact on a lobbyist’s area of interest without the opportunity to take action.