Different congressional committees within each chamber of Congress conduct most of the work on legislation, including the preparation that must occur on a bill leading to floor consideration. 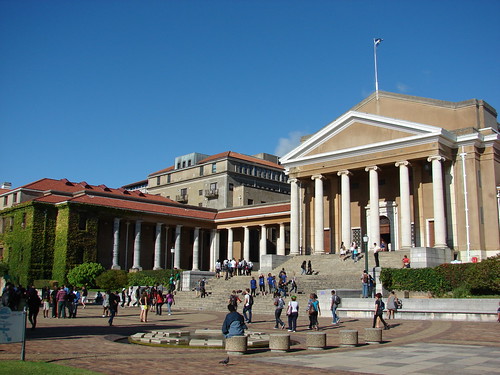 Bills are referred to congressional committees for any needed further action. In the event a committee decides an issue or a bill has merit, it can send it to the full chamber. Bills can also die in committee. Committees determine whether an issue or bill has any possible life, including whether there will be further consideration of the matter.

The full scope of the legislative process is essentially linked to the congressional committee system. Members of a committee have the ability to review and dispose of proposals. Whenever a bill or issue is referred to a committee, that committee must decide whether they will devote necessary resources to advance the measure. If the decision is made to move ahead, the first step is often to conduct a congressional hearing.

If sufficient results are produced from the hearing phase,

the committee may then choose to move to drafting and refining a bill–the markup phase. The bill is then recommended or reported to the full chamber. From that point, the measure will be taken up by the full Senate or House, and, if passed, will then be referred to the other chamber. A conference committee resolves any difference between the two versions produced by the two chambers before a final version will be put to a final vote in each chamber.

In the end, the committee hearing forms an initial staging ground for the development of most legislation. Through the gathering of information from witness testimony, committee members become educated regarding an issue and begin to formulate policy positions. As a result, committees form a critical dynamic within the legislative process. Of course, a measure is not required to be the subject of a hearing before it can be further considered by a committee or either chamber, but most important issues and measures do receive a full vetting through the committee hearings process before further action is taken.