“Accomplishments” in Congress are often collected and touted to fuel reelection bids. Every two years representatives face the grind of election while senators face election every six years. During the interim, members continue to run reelection campaigns. The question of “what have you done for me lately?” hangs over the heads of all Congressional members. When faced with that question by their constituency, members naturally want to point to an “accomplishment.” 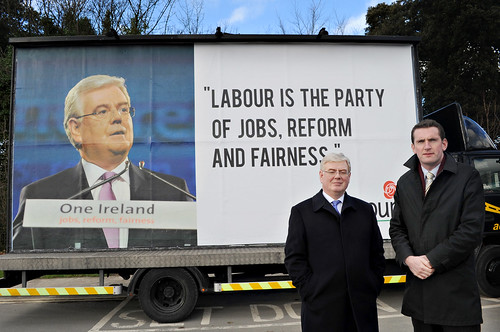 As legislators, members are able to accomplish something when they pass a new law. This often brings out a natural consequence of legislators tending to view every problem as requiring a new law. They often define each new law as an accomplishment regardless of the actual effect. Along the same lines, they also often see each new effort to pass a law that is not actually successful as a failure, even if that is not the case. Some problems actually resolve themselves while they are still pending. This could occur because of dynamics within the market, court decisions, breakthroughs in technology or any number of other external factors. Many times, such factors may cause a proposed law to become outdated before it even passes.

Whenever a member passes a law that does not work, they often tinker with it even further rather than try to repeal it. It is a rare occurrence that anyone in Congress

views getting rid of a program or a law, even if it is obsolete, as an accomplishment. There is often an implicit assumption that all government programs and laws should simply continue in perpetuity. Doing away with programs and laws is often assumed to carry too much political cost.

This is certainly not to say that all government intervention is unnecessary or harmful. Laws are often needed and frequently work well. Due to the drive for reelection, whenever Congress views a problem, there tends to be a strong bias toward passing a new law to resolve that problem. This often takes the form of government intervention, with a new law providing members with an accomplishment they can take back home and tout. In this case, the actual substance of the law as well as its effect becomes secondary.

To learn more about ways in which you can change Congress and receive better results, consider these Capitol Learning Audio Courses: How to Work the Hill Like a Pro, and Making the Most of a Site Visit with a Member of Congress.