One of the important activities you can undertake as part of advocacy is performing an issue audit. The purpose of this audit is to assess media coverage and public opinion. This refers not only to current media coverage, but also to anticipated media coverage. Such an audit should be conducted on a national level as well as in key states and congressional districts. 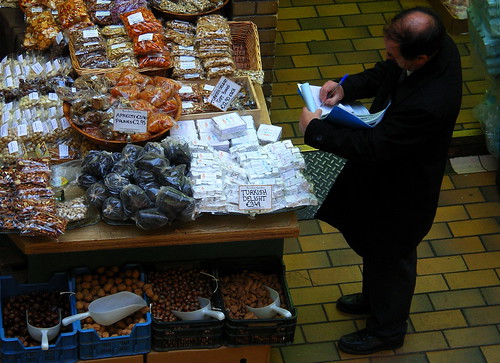 The first question to ask when conducting an audit is: what has been said in the media, on websites and in social media and by whom? Areas to consider include legislators, other interests, administration officials, prominent bloggers, commentators in the media and experts or academics, including think tanks.

You can begin to build your message as well as refute opposing arguments when you identify fallacies that exist or that you anticipate will be perpetuated. Look for questionable statistics, biased studies and biased groups. Also, analyze the way in which problems and solutions have been characterized or identified.

It is also a good idea to check public opinion polls and surveys that have been conducted and then consider conducting your own. Your media audit should always include a review of the different types of media sources, who is saying it and why, what is being said, when it was

said and whether it is possible that conditions have changed since it was said, the effectiveness of results and the strengths and weaknesses of both sides of the argument.

Keeping your finger on the pulse of what is being said about your issue is the best way to stay informed and prepared to respond effectively.