Within the federal government, there are two primary types of organizations: executive departments and independent agencies. 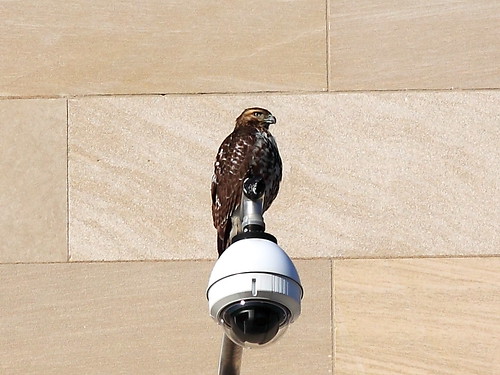 Independent agencies, such as the Federal Trade Commission or the Securities and Exchange Commission generally consist of multiple member boards. The members of these boards usually serve for a fixed term instead of serving at the pleasure of the president. In most cases, the statute that created the agency requires that most of the board for that agency come from the president’s party, with a minority coming from the other party.

Members of independent agencies are not required to follow the direction of the president. They may choose to take positions on legislation that are different from that of

the president. Practically speaking, agency members that are from the president’s party will typically follow his lead on policy simply because they received their appointment from him.

Helping to facilitate this communication are full-time staffs, known as congressional liaisons. It is their job to interact with Congress on behalf of the agencies. These staffs are typically comprised of both political appointees and career civil servants. It is important to note that while such staff members can work to educate Congress, they may not urge third parties to support their positions. If it is your goal to work with an agency regarding a congressional issue, the congressional liaison will typically be the best place to start.

Part of this process may involve the agency requesting Congress to enact legislation or Congress may request the views of an agency regarding a proposed law. If a member of Congress does not have a personal interest in a particular piece of legislation, but an agency does, it is not uncommon for members to defer to the agency’s views. This is particularly common when the issue is highly technical in nature.