If you have ever wanted to take a position on a particular piece of legislation and take action to persuade the decision making of Congress but felt you did not have any hope of doing so, it is important to understand how legislators are influenced. The decision making of any legislator is primarily dominated by their constituents. With that said, just as it is important for anyone to consult a variety of resources before making an important decision, members of Congress follow the same pattern. They often consult family as well as friends, people they work with and subject matter experts. 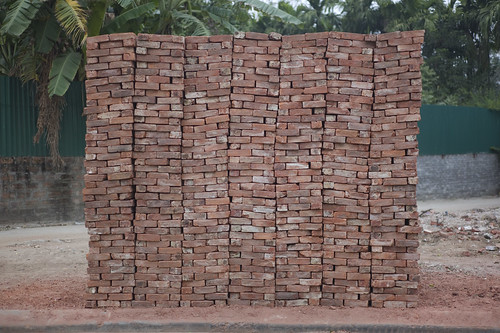 to sit back and wait to see how senior members are going to vote before determining their own position on an issue.

Legislative leaders can also exert quite a bit of pressure on fellow legislators. There is definitely a hierarchy within Congress and members of the House of Representatives tend to be far more susceptible to influence than senators simply because House rules make it possible for leadership to establish the agenda.

What about lobbyists? How much influence do lobbyists actually exert over members of Congress? The common perception by the public is that it is quite a bit. The truth of the matter is that lobbyists only rarely determine policy outcomes. Organized citizens are more often responsible for determining policy outcomes.

If you have ever thought that you did not have a chance of making an impact, think again. It takes motivation and organization, but it is possible.