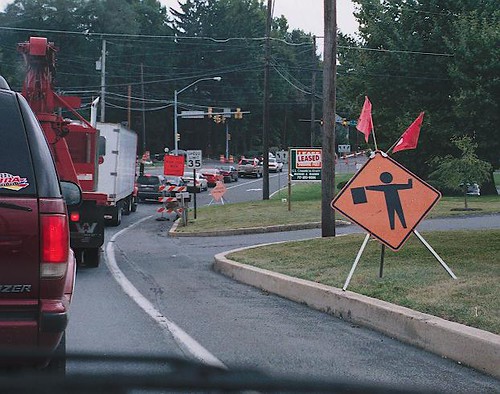 Legislation in the form of a concurrent resolution setting forth the congressional budget, but not requiring the president’s signature. The budget resolution establishes various budget totals, divides spending totals into functional categories (e.g., transportation), and may include reconciliation instructions to designated House or Senate committees.

Paul Ryan: A Budget That Trusts the American People

The concurrent resolution generally contains budget levels for the next 5 fiscal years and may contain reconciliation instructions to specified committees. The concurrent resolution most recently adopted may be revised or affirmed before the end of the year to which it applies, as provided in section 304 of the Congressional Budget Act, as amended (2 U.S.C. § 635).

In assisting the Budget Committees in preparing the annual congressional budget resolution, the Congressional Budget Office prepares economic forecasts and projections, baseline budget projections, an analysis of the president’s budget, and policy options.