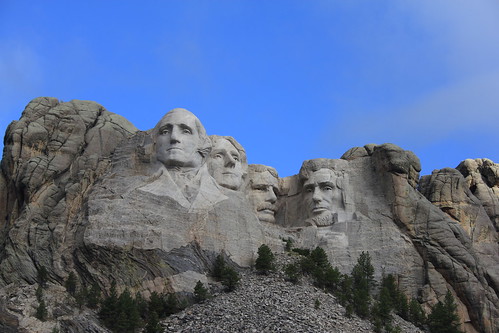 The document sent to Congress by the President in January or February of each year, as required by law (31 U.S.C. § 1105), requesting new budget authority for federal programs and estimating federal revenues and outlays for the upcoming fiscal year and 4 subsequent out years. Although the title of the document is Budget of the U.S. Government (FDsys) (Govinfo.gov), it represents proposals for congressional consideration.

The principal volumes currently part of the president’s annual budget submission include:

Within a few days of the submission of the budget, the president also transmits an annual Economic Report of the President to Congress (FDsys) (Govinfo.gov), which includes the report of the Council of Economic Advisers. The president is required by law to update his submissions, and he does this in a far briefer, more summary fashion in his Mid-session Review, which is due by July 15.

Trump’s budget: Where are the spending cuts?

Online access to the president’s budget documents is available in several places, including the Office of Management and Budget web site, GPO’s Federal Digital System (FDsys), and Govinfo.gov.