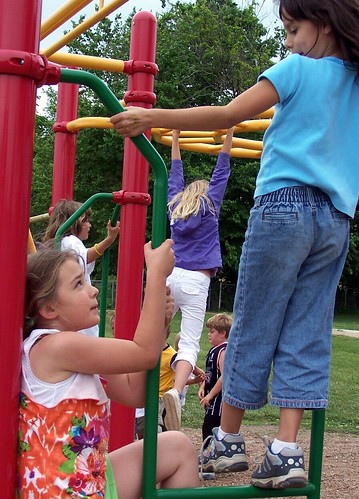 Temporary interruption or suspension of a committee or chamber meeting. In the House, the Speaker is authorized to declare recesses. In the Senate, the chamber often recesses rather than adjourns at the end of the day so as not to trigger a new legislative day. The term is also used to refer to a period in which the House or Senate has adjourned pursuant to a concurrent resolution.

A temporary interruption of the Senate’s (or a committee’s) business. Generally, the Senate often recesses (rather than adjourns) at the end of each calendar day. Distinguished from adjournment, a recess does not interrupt unfinished business.

The rules in each chamber set forth certain matters to be taken up and disposed of at the beginning of each legislative day. The House usually adjourns from day to day. The Senate often recesses, thus meeting on the same legislative day for several calendar days or even weeks at a time.

Intersession recess: The period between adjournment sine die and the reconvening of Congress for the next session, pursuant to a concurrent resolution.

Intrasession recess: A period of adjournment pursuant to a concurrent resolution within a session of Congress.