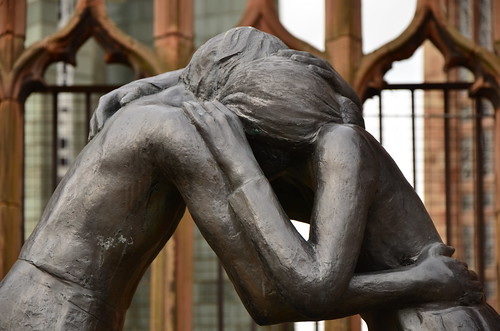 Reconciliation: Process by which Congress changes existing laws to conform revenue and spending levels to the limits set in a budget resolution. Limited to twenty hours of debate in the Senate.

Reconciliation Instruction: A provision within a Budget Resolution directing committees to report legislation changing existing law. Such instructions are a precondition to the consideration of a reconciliation bill.

The Congressional Budget and Impoundment Control Act of 1974 provides for a “reconciliation” procedure for bringing existing tax and spending laws into conformity with ceilings enacted in the congressional budget resolutions. Under the procedure, Congress instructs designated legislative committees to approve measures adjusting revenues and expenditures by a certain amount. The committees have a deadline by which they must report the legislation, but they have the discretion of deciding what changes are to be made. The recommendations of the various committees are consolidated without change by the budget committees into an omnibus reconciliation bill, which the must be considered and approved by both houses of Congress. The orders to congressional committees to report recommendations for reconciliation bills are called reconciliation instructions, and they are contained in the budget resolution.