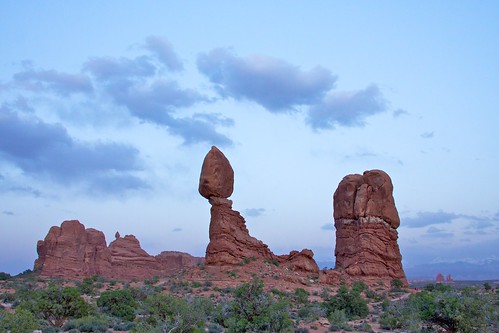 In the House, noncontroversial measures, which have been cleared by the respective party leaders, can come to the House floor by unanimous consent. Once cleared, a member can ask permission to bring up the particular measure. A single objection by another member will stop the process. A member can, alternately, “reserve the right to object” in order to ask about the request, traditionally to check if the measure has been cleared by the minority party. Once the member seeking to bring up the measure responds, the member reserving the right to object withdraws the reservation, and the consent request is agreed to “without objection.” This exchange, under the reservation, is all the discussion that occurs on a measure brought up by unanimous consent.

The House “resolves” into the Committee of the Whole either by unanimous consent or by adoption of a special rule.

Unanimous Consent: Refers to the absence of objection by any senator

A senator may request unanimous consent on the floor to set aside a specified rule of procedure so as to expedite proceedings. If no Senator objects, the Senate permits the action, but if any one senator objects, the request is rejected. Unanimous consent requests with only immediate effects are routinely granted, but ones affecting the floor schedule, the conditions of considering a bill or other business, or the rights of other senators, are normally not offered, or a floor leader will object to it, until all senators concerned have had an opportunity to inform the leaders that they find it acceptable.

Custom also allows a senator to place a hold on the consideration of any legislative or executive business. A hold is a notice that a senator intends to object to any unanimous consent request made on the floor to bring up a matter for consideration by the Senate. Recent policy regarding holds, which has not been consistently followed, dictates that a senator placing a hold should notify the sponsor of the legislation (if legislation is the object of the hold) and the committee of jurisdiction that he is concerned about the measure. A written notice should also be provided to the senator’s party leader and placed in the Congressional Record.