Adjourn for More than Three Days 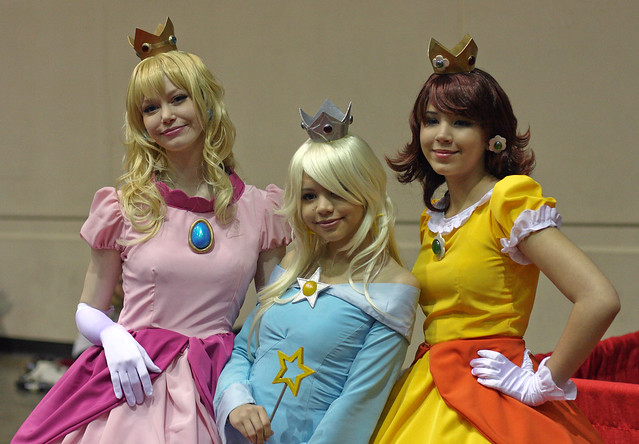 Under the Constitution (Article. I. Section. 5.), neither chamber may adjourn for more than three days without the approval of the other. Such approval is obtained in a concurrent resolution approved by both chambers.

From House Practice: A Guide to the Rules, Precedents and Procedures of the House, Chapter 1. Adjournment, B. Adjournments for More Than Three Days:

The consent of both Houses is required even when the adjournment is sought by only one House. Manual § 84. In calculating the three days, either the day of adjourning or the day of meeting (excluding Sundays) must be taken into the count. Manual § 83; 5 Hinds § 6673. Thus, the House can adjourn by motion from Thursday to Monday, or from Friday to Tuesday, because Sunday is a dies non. However, it cannot, for example, adjourn from Monday to Friday without the Senate’s assent. Consistent with this requirement, the House has authorized the Speaker to declare the House in recesses subject to calls of the Chair during discrete periods, each not more than three days. Manual § 83. Adjournments for more than three days are provided for by concurrent resolution. The resolution may provide for the adjournment of one House or of both Houses. Manual § 84. Senate concurrent resolutions for adjournment are laid before the House by the Speaker as privileged. 101-1, Mar. 16, 1989, p 4480. Whether originating in the House or Senate, such concurrent resolutions are not debatable and require a quorum for adoption. Manual § 84. The concurrent resolution is generally offered by the Majority Leader or a designee.

Sen. Sasse to President Trump on making recess appointment: “Forget about it.” (C-SPAN)