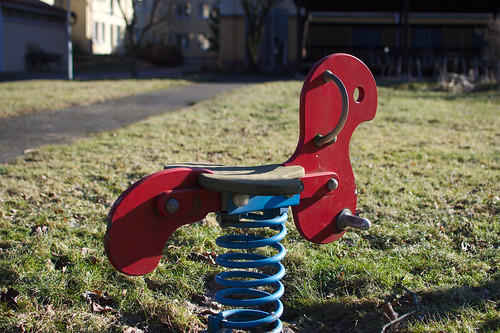 Final adjournment of an annual or two-year session of Congress. Adjournment without fixing a definite day for reconvening; literally “adjournment without a day.” A session can continue when, under the 20th Amendment to the Constitution, it automatically terminates. Both chambers (House and Senate) must agree to a concurrent resolution for either chamber to adjourn for more than three days.

A “term of Congress” or “Congress” lasts for two years, with each year constituting a separate session. The Legislative Reorganization Act of 1970 (Pub.L. 91-510) requires Congress to adjourn sine die no later than July 31 of each year unless there is a declared war, or unless Congress otherwise provides. In odd-numbered years, the Congress must take an August recess if it fails to adjourn by July 31. Neither the House nor the Senate may adjourn for more than three days (excluding Saturdays, Sundays, and holidays) without the concurrence of the other Chamber.