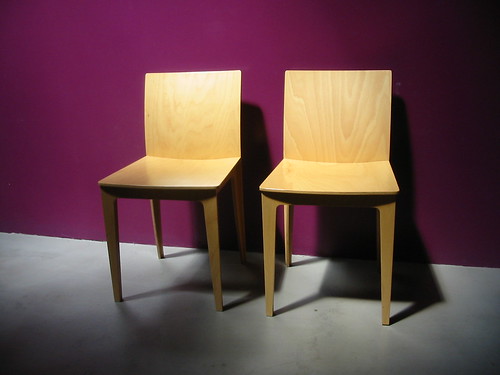 Agency: No one definition of this term has general, governmentwide applicability. “Agency” and related terms, like “executive agency” or “federal agency,” are defined in different ways in different laws and regulations. For example, the provisions of the Budget and Accounting Act of 1921 relating to the preparation of the President’s budget specifically define “agency” to include the District of Columbia government but exclude the legislative branch or the Supreme Court (31 U.S.C. § 1101).

The Lawmaking Power of Federal Agencies

See “Official US Executive Branch Web Sites” from the Library of Congress.

Administrative State is THE Leading Threat to Civil Liberties of Our Era.’