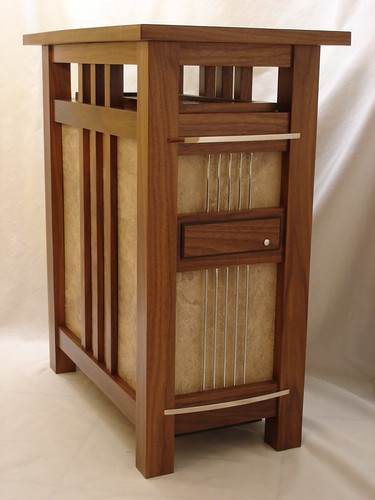 Agency Mission: Term used in section 1105(a)(22) of title 31 of the United States Code, which outlines content requirements for the President’s budget submission to Congress. Section 1105 requires that the President’s budget contain a statement of agency budget authority in terms of agency missions, but this section offers no definition. The term is generally accepted to refer to the purpose of the programs of the agency and its component organizations. In the Office of Management and Budget’s (OMB) budget functional classification system, agency missions are distinguished from national needs. National needs are generally described as major functions, while agency missions are generally described in the context of subfunctions. (See also Functional Classification.)