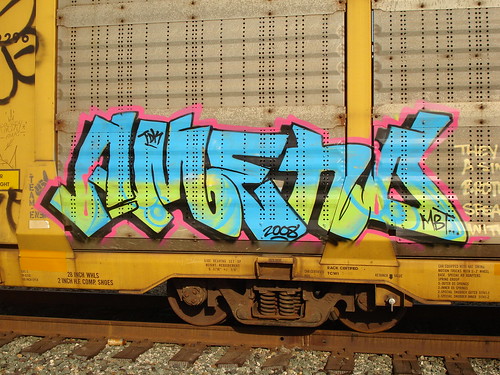 A proposal of a member of Congress to alter the language, provisions or stipulations in a bill, resolution, motion, treaty or in another amendment. An amendment is usually printed, debated and voted upon in the same manner as a bill.

Committees do not actually amend measures during markup; instead, a committee votes on what amendments it wishes to recommend to its parent chamber. If a committee reports a measure with amendments, the parent chamber will ordinarily have to act on the amendments. How a panel conducts the amendment process in markup generally reflects procedures used in the chamber, possibly as modified by individual committee rules.

Amendments offered in House committee markups are considered under the five-minute rule; that is, any member may speak for up to five minutes. Additional time can be given by unanimous consent.

“Bigger Bite” Amendment: Although an amendment cannot amend previously amended language under House rules, a “bigger bite” amendment can be offered because it changes more of the measure or amendment than the original amendment. An amendment may not amend text that has already been amended. In some circumstances, however, a bigger bite can be taken from the measure or amendment. A bigger-bite amendment substantively changes the unamended parts of the provision in which the previously amended language appears and is in order.

Senate: A proposal to alter the text of a pending bill or other measure by striking out some of it, by inserting new language, or both. Before an amendment becomes part of the measure, the Senate must agree to it.

There are certain special procedures in the Senate which limit the amendatory process. For example, during the consideration of general appropriation bills, amendments are subject to the strictures of Rule XVI under which it is not in order to offer non-germane amendments or amendments proposing new or general legislation or increasing the amount of an appropriation if that increase has not been previously authorized or estimated for in the President’s budget. Likewise, when operating under a general unanimous consent agreement in the usual form on a bill or resolution, amendments must be germane. Germaneness of amendments is also required once the Senate has invoked cloture; in addition, any amendments considered under cloture must have been submitted in writing before the Senate’s vote on cloture.

The Congress, whenever two thirds of both Houses shall deem it necessary, shall propose Amendments to this Constitution, or, on the Application of the Legislatures of two thirds of the several States, shall call a Convention for proposing Amendments, which, in either Case, shall be valid to all Intents and Purposes, as Part of this Constitution, when ratified by the Legislatures of three fourths of the several States, or by Conventions in three fourths thereof, as the one or the other Mode of Ratification may be proposed by the Congress; Provided that no Amendment which may be made prior to the Year One thousand eight hundred and eight shall in any Manner affect the first and fourth Clauses in the Ninth Section of the first Article; and that no State, without its Consent, shall be deprived of its equal Suffrage in the Senate.