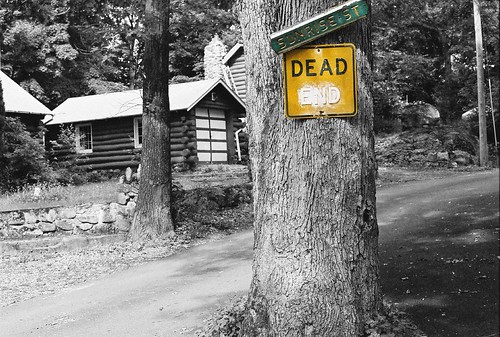 photo credit: .through my eyes.

The act permits agencies to reserve funds (i.e., withhold them from obligation) under certain circumstances.

Antideficiency Act Violation:
Occurs when one or more of the following happens:

Once it has been determined that there has been a violation of the Antideficiency Act, the agency head must report all relevant facts and a statement of actions taken to the President and Congress and submit a copy of the report to the Comptroller General. Penalties for Antideficiency Act violations include administrative discipline, such as suspension from duty without pay or removal from office. In addition, an officer or employee convicted of willfully and knowingly violating the law shall be fined not more than $5,000, imprisoned for not more than 2 years, or both (31 U.S.C. §§ 1349, 1350, 1518, and 1519).