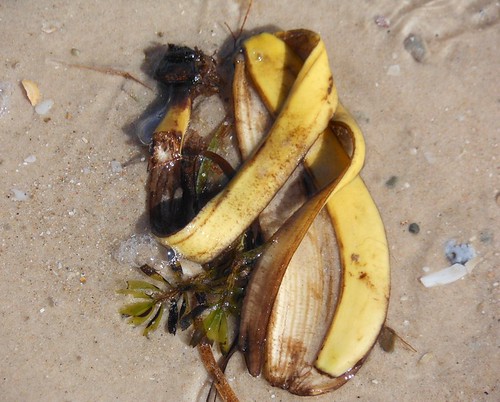 A member’s challenge of a ruling or decision made by the presiding officer of the chamber. In the Senate, when the chair rules on a point of order, any senator may appeal the ruling. The full Senate makes a final decision on the point of order by voting whether to sustain or reverse the ruling. If carried by a majority vote, the appeal nullifies the chair’s ruling.

In the House, the decision of the Speaker traditionally has been final; seldom are the appeals to the member to reverse the Speaker’s stand. To appeal a ruling is considered an attack on the Speaker.