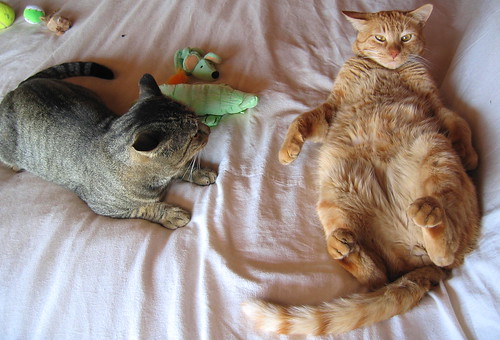 Appropriated Entitlement: an entitlement whose source of funding is in an annual appropriation act. However, because the entitlement is created by operation of law, if Congress does not appropriate the money necessary to fund the payments, eligible recipients may have legal recourse. Veterans’ compensation and Medicaid are examples of such appropriated entitlements. (See also Entitlement Authority.)

Going for Broke: Deficits, Debt, and the Entitlement Crisis (with Michael D. Tanner) 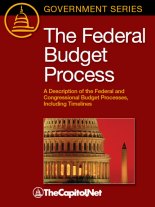 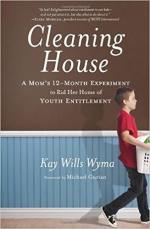 Cleaning House: A Mom’s Twelve-Month Experiment to Rid Her Home of Youth Entitlement 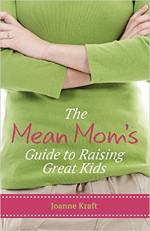 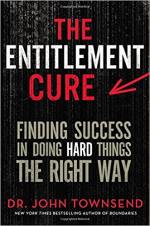 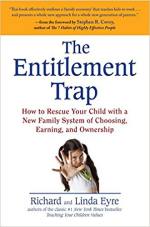 The Entitlement Trap: How to Rescue Your Child with a New Family System of Choosing, Earning, and Ownership