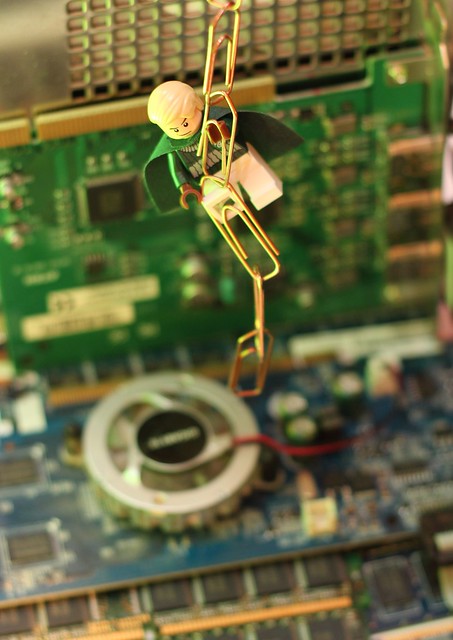 Amends the Balanced Budget and Emergency Deficit Control Act of 1985 (Gramm-Rudman-Hollings Act) to provide for the enforcement of the deficit reduction assumed in House Concurrent Resolution 310 (101st Congress) and the deficit targets for FY 1991 through 1995. Requires enforcement to be implemented through sequestration applied in the following order: (1) discretionary spending levels assumed in such resolution; (2) the requirement that legislation increasing spending or decreasing revenues be on a pay-as-you-go basis; and (3) the deficit targets specially set forth in the Congressional Budget and Impoundment Control Act of 1974.

Authorizes the President to invoke sequestration within 15 calendar days after the Congress ends a session to eliminate a budget-year breach within any category. Establishes a procedure for within-session sequestration. Sets forth the methods of adjusting discretionary spending limits.

Rescinds the FY 1991 sequester and restores the sequestered amounts.

Revises the timetable for sequestration reports and orders.

Suspends sequestration procedures in the event of war or low growth.